To gain intelligence to stop being a very professional idiot.

VOice as many Fanon villains as I can.

Removing Captain Gutt when he wasn't even under the category, for rather stupid reasons as well

Destroying 900 quadrillion entire omniverses just because I wanted some fun.
Committing ass omncide by giving an atomic bomb blast from the other way.

Very very Professional Idiot
Behold, I am Megatron, greatest leader of the Predacons, superior to my Decepticon namesake, and I will prove that i am the one and only ultimate god.

Candidates Approved Because of Me 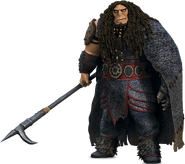 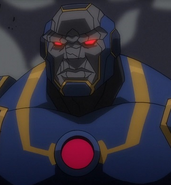 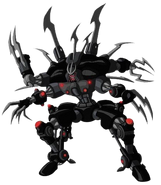 Utrom Shredder (Same As It Never Was) 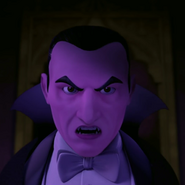 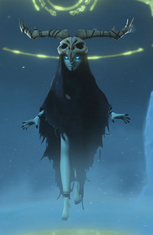 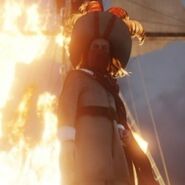 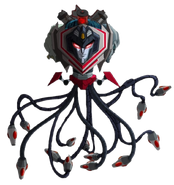 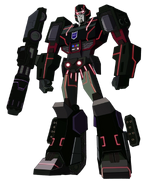 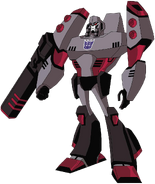 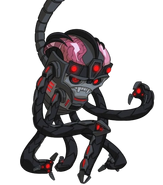 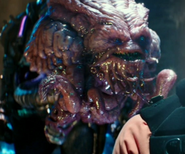 Krang (Out of the Shadows)(Reproposal) 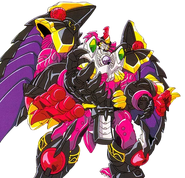 This is a list solely for me on any candidate I had doubt keeps as Pure Evil or is potentially pure evil.